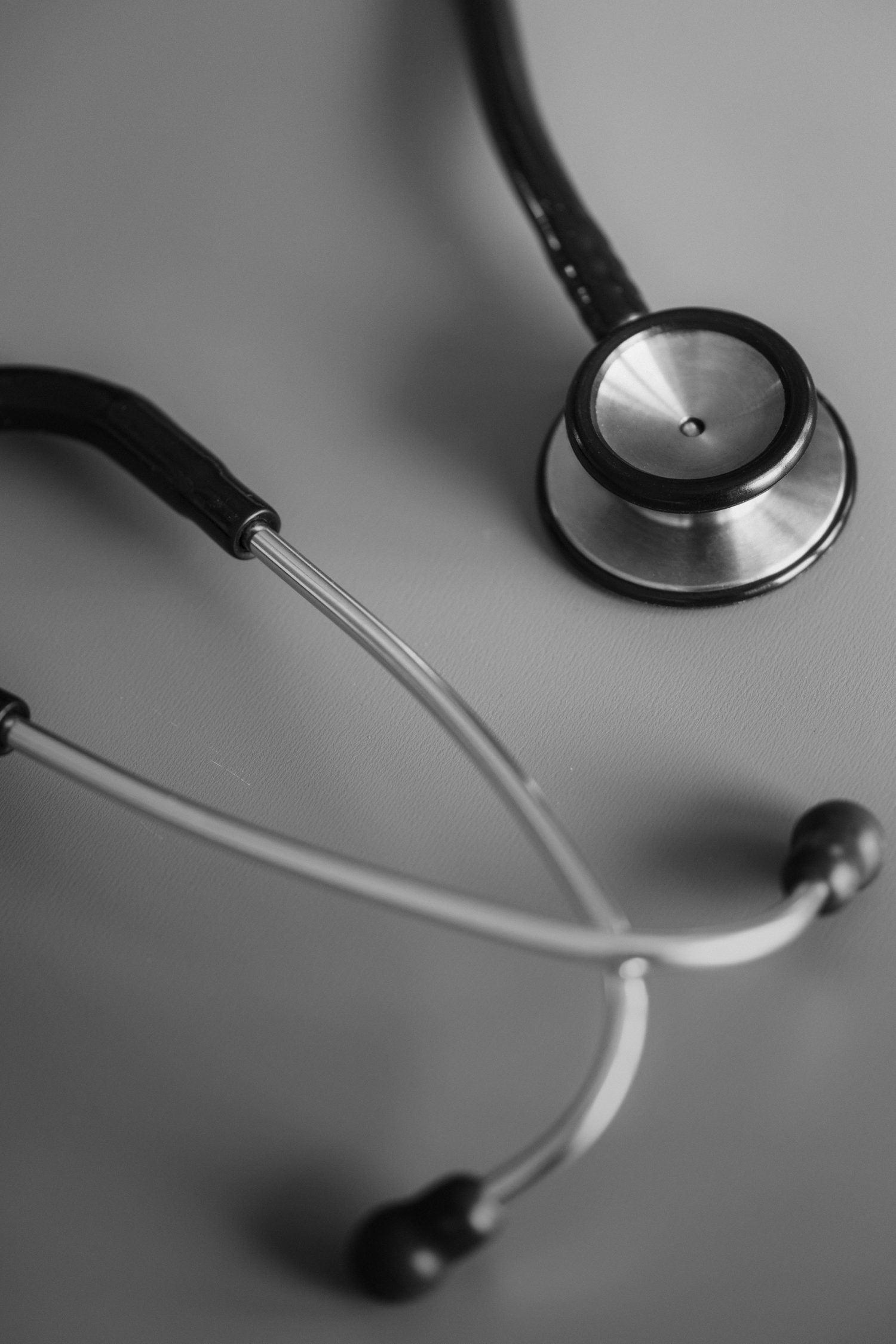 God, ESRD, and Me

God, ESRD, and Me

I’m going to tell you a story about something that happened to me back on February 9th of this year. I have been debating telling this story for a long time because, well because I am still in the middle of it and though many miraculous things have happened I am not entirely out of the woods yet.

On February 9th of this year, I became diagnosed with Stage 5 Kidney Disease also known as ESRD (end-stage renal disease). It was discovered entirely by accident. I went into the emergency room that night because I couldn’t catch my breath, thinking that it was a bad cold, cough or something. The doctors ran tests and thought that it was pneumonia in my chest based on the symptoms and my response to those symptoms. The doctors were about to send me on their way, but in their words “something told them to run another test” (I know it was Holy Spirit looking out for me).

They ran one more test before they let me go home, the test was a kidney test. Just wanted to make sure that everything was ok with my kidneys though they were not going to test them at first because they saw no reason too. The test came back stating that my kidneys were shutting down, they are running at 4%, I needed emergency surgery and dialysis, or I wouldn’t make it to the end of the week. So they admitted me to the hospital immediately and started running more tests.

Not only did the tests reveal that my kidneys were shutting down but also my blood pressure was 260/140. They started an IV and started pumping me full of liquids and medicine. This went on for a total of three days. While laying in the hospital bed I was praying; asking God for help, He had helped me through many things so why should this be any different.? He did not answer or say anything for two days. By day 3 I was tired of praying, but I kept going, and suddenly God spoke. He said, “you will not need to have the emergency surgery and you will get you out of here today.”

Right after I felt like God spoke to me, the doctor came in and said we need to prep you for surgery, so they took me back to prep me for surgery. After being prepped, they wheeled me back to my room where I waited. The doctors have been poking at me for three days because by all accounts I should have been dead, my body should have shut down, but it didn’t After an hour, or so they came back into the room and said: “we are going to release you today, without the surgery.” She said your numbers are very high, but your body is managing it, so there is no need for the surgery today.

God did it! I was released on the 3rd day which was February 12th from Oak Hill Hospital in Spring Hill, Florida. There is so much more to the story, and I’ll share more of the story as the doctors continued to be baffled at my recovery.

Christian | Husband to Bethany | Father to Amiyah, Jordan, and Zaylah | All around funny guy | Love the church 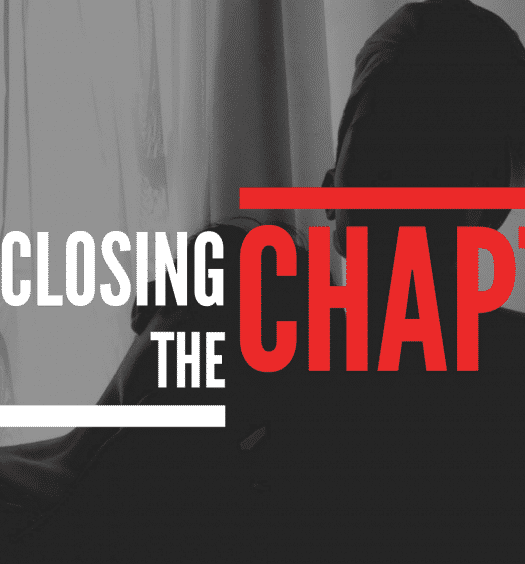 Closing The Chapter on ESRD